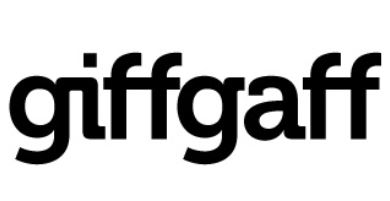 Getting hit by a fine from Ofcom is never good, but overcharging your customers and having to refund them? That’s a double whammy.

O2-owned giffgaff have already had to refund £2.1 million, with around 2.6 million customers overcharged. It happened when customers bought a goodybag, which despite being purchased wasn’t immediately activated. This means that calls and data they were using at the time came out of their pre-paid credit.

Customers found that the goodybag only became active when the data session or call was completed.

Although giffgaff have spent £2.1 million refunding customers, Ofcom said the services should have been immediately available and have fined the network £1.4 million.

Getting bills right is a basic duty for every phone company. Giffgaff made unacceptable mistakes, leaving millions of customers out of pocket.

This fine should serve as a warning to all communications providers: if they get bills wrong, we’ll step in to protect customers.

Ofcom said the fine was lower because Giffgaff agreed to settle the case and admitted the breach.

The post giffgaff hit by £1.4 million fine for overcharging customers is original content from Coolsmartphone. If you see it on another news website, please let us know.