Huawei have today filed a motion for summary judgment to challenge the decision to block them, using the US courts to try and overturn the decision 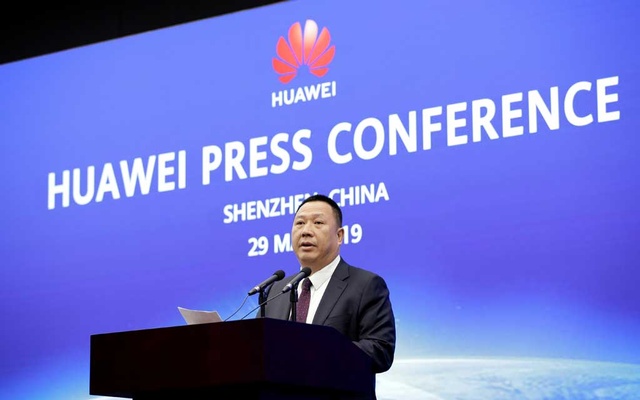 …will do nothing to make networks more secure. They provide a false sense of security, and distract attention from the real challenges we face. Politicians in the U.S. are using the strength of an entire nation to come after a private company. This is not normal. Almost never seen in history.

The U.S. government has provided no evidence to show that Huawei is a security threat. There is no gun, no smoke. Only speculation

Huawei argues that Section 889 of the 2019 NDAA only lists Huawei. It also stops US companies from awarding grants, contracts or loans to anyone buying Huawei equipment or services.

The Trade Termination is also having a direct impact on the Huawei sales in over 170 countries, with more than 3 billion consumers existing Huawei customers also affected.

The post “No gun, no smoke, only speculation”, says Huawei is original content from Coolsmartphone. If you see it on another news website, please let us know.